6 Benefits of a Monogamous Relationship

How Exercise Can Help You Get a Better Mental Health Status 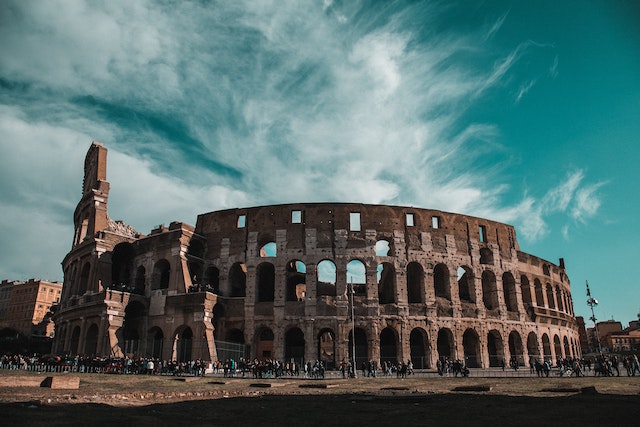 10 Facts About The Colosseum

The Colosseum, also known as the Flavian Amphitheatre, is one of the most iconic and recognizable landmarks in the world. Built in 80 AD, the Colosseum was the largest amphitheatre in the Roman Empire and was used for gladiatorial contests and public spectacles. It’s an architectural masterpiece that continues to amaze visitors to this day, and it’s not just a building, but it’s a window to the past, a glimpse into the daily lives of ancient Romans and a testament to the skill and ingenuity of ancient engineers and architects. The Colosseum is a true symbol of the Roman Empire and its history, and it’s a must-see destination for any history buff or traveler. With its underground tunnels, chambers, and velarium, it’s an architectural wonder that offers much more than what meets the eye. In this blog, we will take you on a journey through the Colosseum, highlighting the top 10 facts about this ancient wonder that you may not know. From its construction and design, to its uses and significance, we will explore the many facets of the Colosseum and its place in history. Get ready to discover the secrets of the Colosseum and embark on an unforgettable journey through one of the most iconic landmarks in the world.

The Colosseum was built by Emperor Vespasian and his son,

The Colosseum was originally called the Flavian Amphitheatre,

named after the Flavian dynasty of emperors who built it. The Flavian dynasty, which consisted of Emperors Vespasian, Titus and Domitian, was known for its public works projects and the construction of the Colosseum was one of their most impressive achievements.

Best 10 Flight Companies To Travel On

The 10 Best Cities to Check Out in South America

Top 10 Places to Visit in Argentina

10 Best Family Cars for Safety and Comfort: Which One Is Right for You?

When it comes to family cars, safety and comfort are the two most important factors…

Top 10 Places to Visit in Argentina

10 Surprising Benefits of a Plant-Based Diet

What is the Best psychology podcast?