How the ICD 10 code for depression with anxiety is diagnosed?

What we know about love – Psychological Facts about Love Relationships 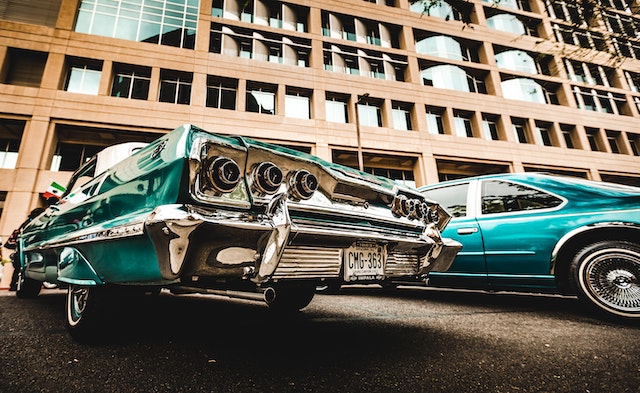 There’s something special about classic cars. They’re beautiful, iconic, and they’ve stood the test of time. Whether it’s a 60s Mustang, a 70s Corvette, or an old Mercedes, these cars have earned their place in automotive history. In this blog post, we’ll be taking a look at 10 of the most iconic classic cars of all time and why they’ve become such a timeless part of our culture. From the classic design of the Volkswagen Beetle to the sleek lines of the Porsche 911, these are cars that will never be forgotten.

A classic British sports car, the Jaguar E-Type is an icon of the 1960s. With its sleek lines and powerful engine, it’s a timeless classic that has been celebrated by enthusiasts for decades. It was one of the first cars to feature a monocoque construction and a design by aerodynamicist Malcolm Sayer, making it a revolutionary piece of automotive engineering. Its timeless beauty has made it a symbol of style and power for generations of car enthusiasts.

The Porsche 911 has been around since 1963 and is one of the most iconic cars of all time. It’s known for its classic styling and is an automotive icon that will never be forgotten. It’s powerful engine and advanced suspension system make it a thrilling car to drive. The 911 continues to evolve and still remains one of the most beloved cars in history.

Top 10 Most Exciting Car Releases of the Next Decade: Can’t-Wait to Drive These Bad Boys

10 of the Best Pickup Trucks for Work and Play

10 Futuristic Car Technologies That Will Change the Way We Drive

Depression glasses are glassware items made between the period of 1929 and 1939. The Great…

10 Best Family Cars for Safety and Comfort: Which One Is Right for You?